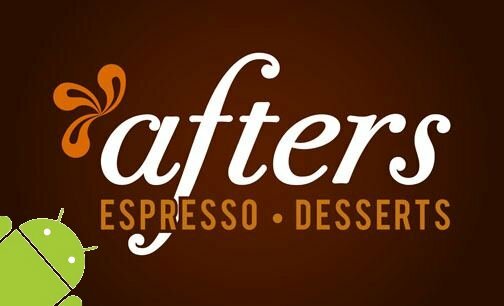 Get invited to future events

Target audience for this month's meetup: DEVELOPERS (must know basisc of Android programming)

This month the Philippine Android Community (PhAC) will have it's very first technical meetup. Call it a mini-hackathon where the developers will be gaining knowledge on how to use the NFC API of the Android platform. We will also be learning how to make use of the OpenNFC library which would allow users to test Android NFC applications even without an NFC-capable Android phone.

After the short how-to on installing OpenNFC and using the NFC API, there will be a short anything-goes mini-hackathon to create your own NFC app. For those who have NFC-enabled Android devices, someone will be bringing a few NFC stickers if you'd like to do a real-life hardware test of your app rather than just using OpenNFC. No, you will not be able to bring home the NFC sticker.

Those joining the mini-hackathon will also be required to put in 50 pesos each as "pot money". Best app gets to take home the pot.

Non-developers may also join us and continue with their own non-technical meetup. Besides, we need you to judge for the best Android NFC app.

See you all at AFTERS ESPRESSO & DESSERTS!